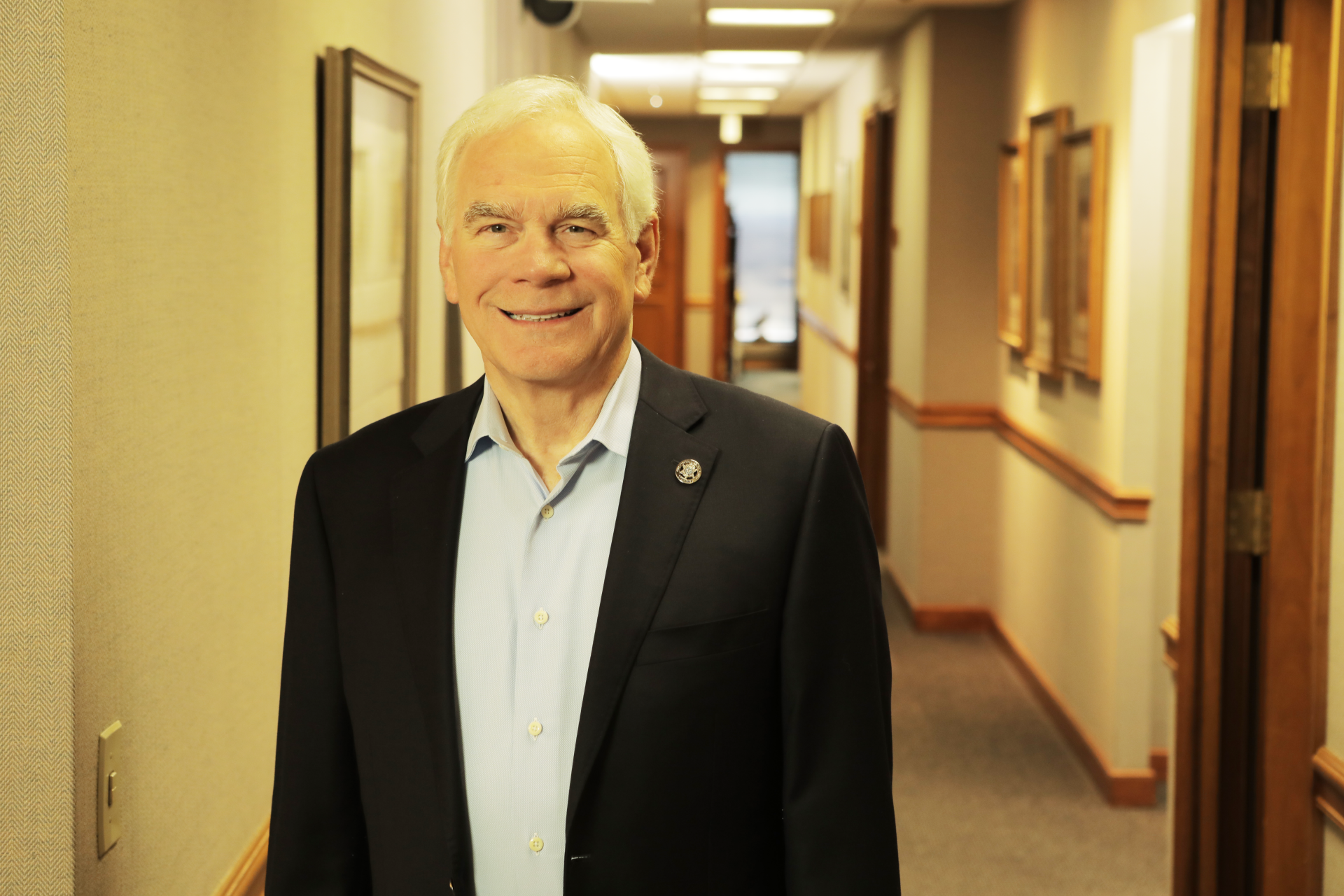 ulsa, OK – Oklahoma Attorney General John O’Connor released the following statement regarding HB 4327, which is legislation to protect the unborn.

“I am proud the Oklahoma legislature passed one of the the strongest legislations in the entire country to protect the unborn, and when this becomes law, I will vigorously defend this law from any legal challenges brought by the pro-abortion community.  Unlike my opponent, Gentner Drummond, whom has donated to Joe Biden, resulting in pro-abortion judges, Oklahomans know that I have signed a legal brief to overturn Roe v. Wade and I will always protect the unborn.” -Attorney General John O’Connor

Oklahoma Attorney General John O’Connor Keeps Pro-Life Promise.  “Within a week of assuming office, newly appointed Attorney General John O’Connor is already fulfilling one major promise by filing a brief, alongside nearly two dozen other state attorneys general, asking the U.S. Supreme Court to overturn Roe v. Wade. ‘Human life begins at conception, and abortion is antithetical to our country’s foundation as a free and moral people,’ O’Connor said. ‘When the Supreme Court issued Roe v. Wade in 1973, the Court did not adhere to the rule of law or the Constitution, but instead dehumanized an entire class of people by ordering states to allow the abortions. Moreover, it degraded the character of our nation as one that values compassion and condemns violence. My colleagues and I encourage the court to correct this egregious mistake, overturn the lower court’s ruling and allow states to protect their unborn children.’  At the press conference announcing his appointment on July 23, O’Connor said he would file a brief in any significant case challenging abortion as a constitutional right.  The brief, which was signed by attorneys general in 24 states, was filed in a case before the U.S. Supreme Court, Dobbs v. Jackson Women’s Health Organization, which is centered on a Mississippi state law that bans most abortions after 15 weeks of pregnancy.” (OCPA, 07/31/21)