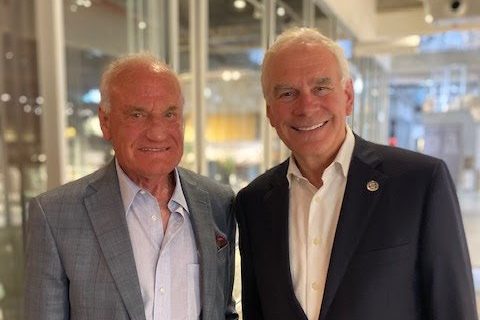 Goldwater has spent his life advocating for conservative values, limited government, and defending our Constitution.

“As the most conservative Attorney General in the country, I am deeply honored to have the endorsement of Barry Goldwater Jr., who has spent his life advocating for conservative ideas that have improved the lives of all Americans,” said Oklahoma Attorney General John O’Connor.  “If elected, I will continue to advocate for conservative, rule of law policies that will protect us from the dangerous, woke agenda stemming from Joe Biden and the Democratic Party.”