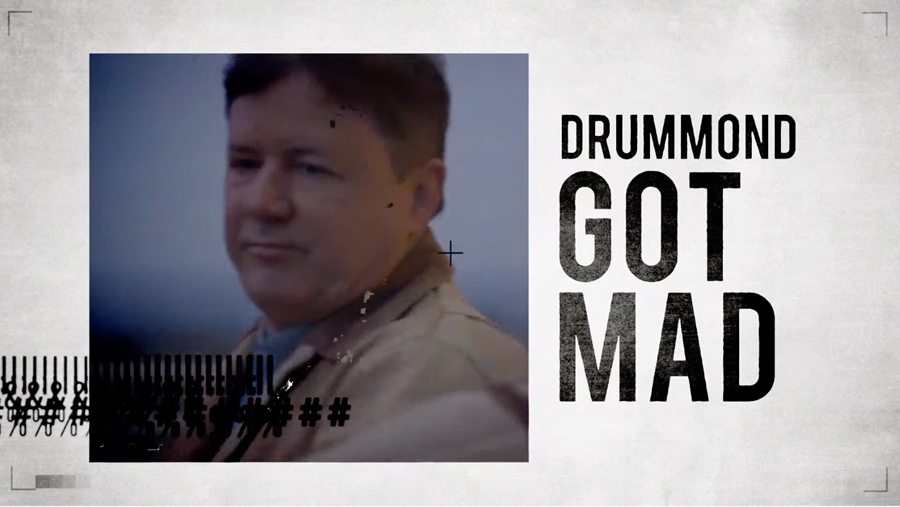 TULSA, OK – Last week in a candidate forum, Gentner Drummond became visibly angry after it was revealed that he donated $1,000 to elect Joe Biden.

While an upset Drummond claims the statement was a lie, the Federal Election Commission (FEC) has a receipt proving that on August 31, 2020, Drummond donated $1,000 to Biden’s presidential campaign.

“Oklahomans saw Gentner Drummond’s temper explode, when he was reminded that he donated $1,000 to elect Joe Biden for President,” said John O’Connor for AG spokeswoman Amy Wenham. “Drummond’s decision to get mad, instead of taking responsibility for his $1,000 donation to Joe Biden is proof that conservative, Trump supporters should never trust a liberal hothead like Gentner Drummond.”