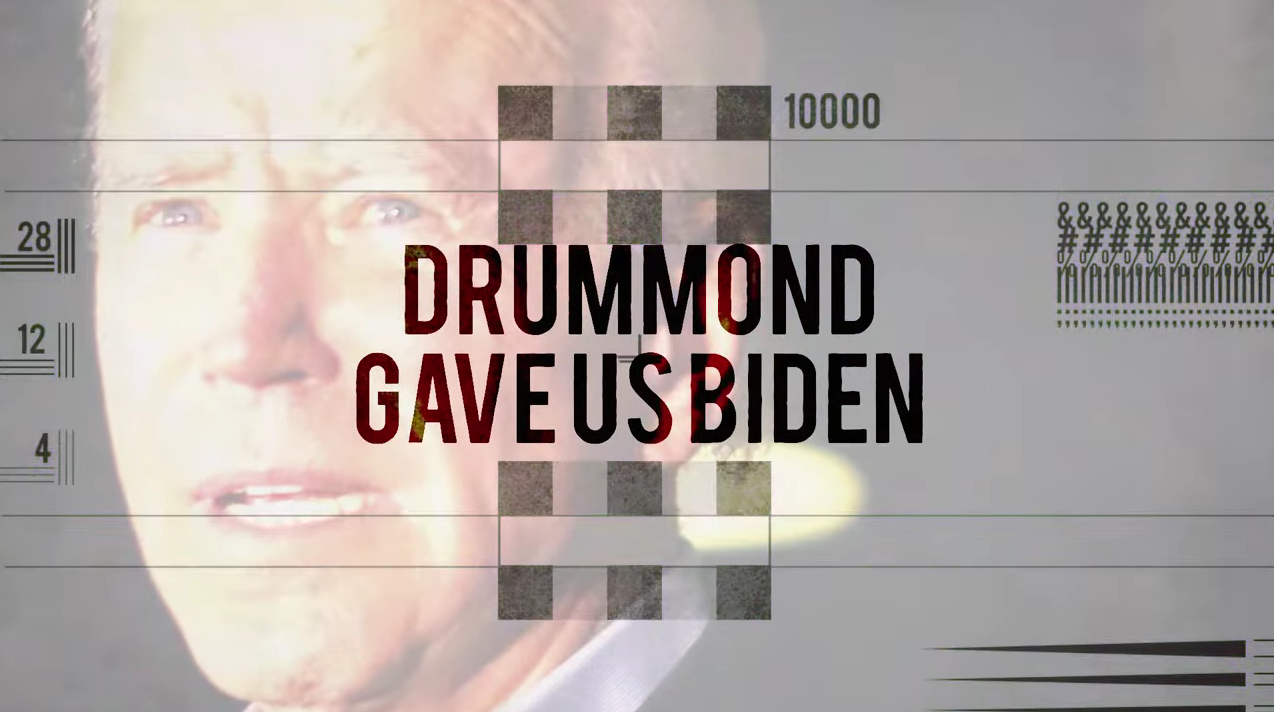 Drummond Is A Never Trump Republican Who Stands With Biden

Through his donation, Drummond is responsible for Joe Biden who has created a crisis on our southern border, record-high inflation, and an embarrassing withdrawal from Afghanistan that made America look weak.

“It’s a simple fact: after he lost his 2018 Attorney General race, Gentner Drummond showed his true colors with conservatives, donating $1,000 to elect Joe Biden to the White House and revealing himself as a never Trumper,” said Attorney General John O’Connor. “Trump supporters and conservatives can’t trust Gentner Drummond, because he financially supported Joe Biden whose liberal policies have resulted in an immigration crisis, out of control inflation and record-high gas prices.

Biden gave us a border crisis, skyrocketing inflation, a disaster in Afghanistan.

Gentner Drummond – a Never-Trumper who should never be attorney general.